skip to main | skip to sidebar

Im back..... and settling down after a very busy week (exhausted beyond belief!), anyways... last week I did an acting stint on TV3's teenage series called Impain (every Thursday, 11PM), I was a nervous wreck (eeeeeeeek....)! But thank god I had to act as myself (fashion designer/though that's more like a part time thing) and not as somebody else. And its totally different than being on Project Runway, because I had dialogs in it (but I was soo bad at it, coz i kept fumbling on my words....), so we'll see how it goes once it's been edited (hopefully I dont look stupid, haha...) Last but not least, I want to thank Red Comm/TV3 (again & again) for the invite and chance to be on the series (for being patient too), and for my role as myself, and a chance for me to promote Old Blossom! Thanks again!

My trip with the girls was super fun.... though we didnt get to rest much, it was a get away for work.. So, do look forward to the new update, which will pretty much have some goodies like below! (please note that below are only look-a-likes....) Wheeee.... everything is especially sourced for you girls! 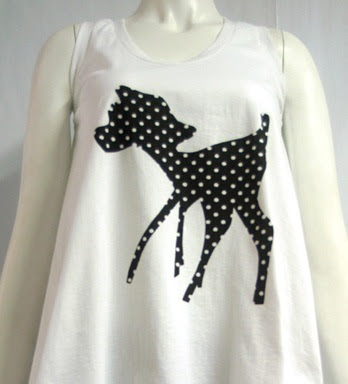 From Bambi's, to ducks, to cats, there's a whole load of kitschy animal prints to come... 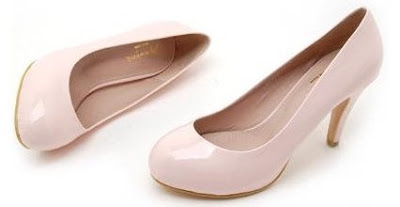 Something similar to this, but imagine it with scallop trimmings, and ankle straps... 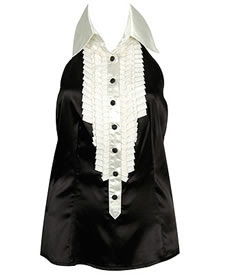 Tuxedo inspired all the way... 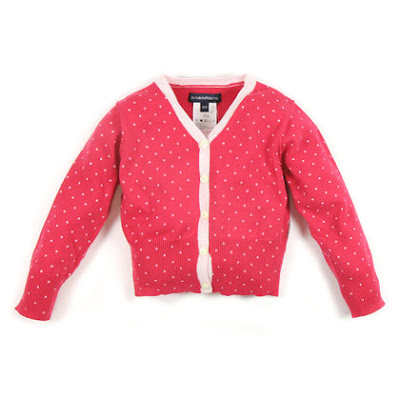 And...... loadsa quirky cardigans to look forward to... 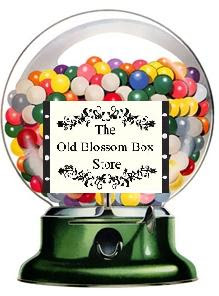 OLD BLOSSOM BOX will be back this weekend! More imported goodies to look forward to, from kitshy prints to quirky stuffs, yippey... But please take note, as everything is in very limited quantity, reservations is only 2 days (to avoid late backouts/M.I.A's and to give priority to other girls), pretty please understand.
Date: 31 May
Time: 9PM
Day: Sunday
Collection: The Truly New

Posted by Jezmine Blossom at 3:32 PM